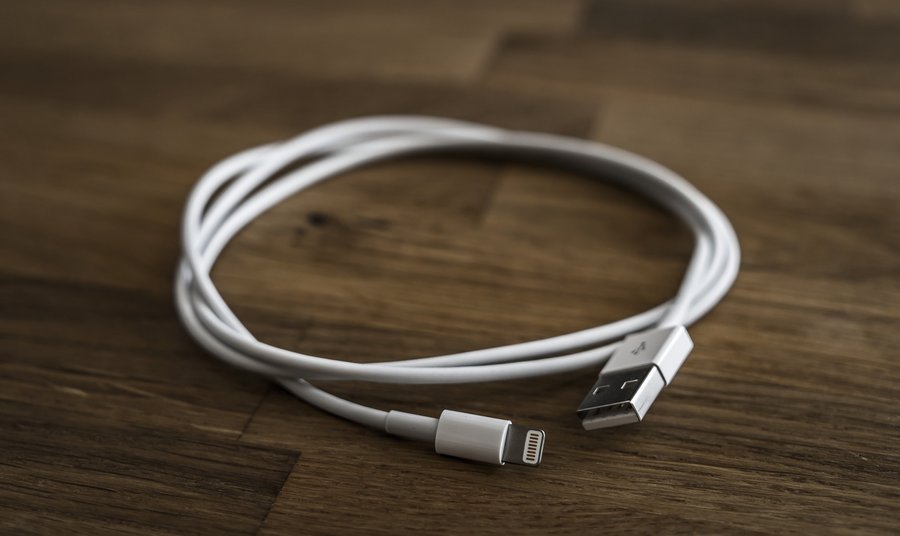 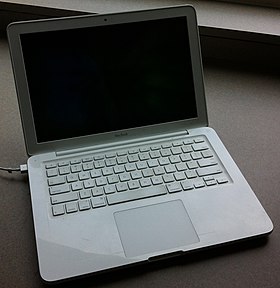 Citation
The term PC has taken on two meanings in the realm of computers, and while each term are related, they are also exclusive in definition.
Originally, PC was an abbreviation for “Personal Computer.” In this context, any computer designed for personal use by a person can be considered a PC or a personal computer. Computers used in the home or the office are considered personal computers. By this definition, a Mac computer is a PC. A Mac is designed for personal use and is a computer, so that makes it is a PC.
However, when IBM introduced their first computer in August 1981, model number 5150, the term PC became something more specific. From that point on, the PC became a reference to IBM-compatible computers. Today, when PC is used to talk about a computer, it usually is referring to an IBM-compatible computer. By this definition, a Mac computer is not a PC, as it is not IBM-compatible. PC is still an abbreviation for personal computer at times, however, in most cases it is referring to the IBM-compatible type of computer. While a Mac is considered a personal computer, it is not a PC in the specific sense when referring to a specific type of computer.